Employees in the Spotlight: Donna Wilkins

Welcome to the second of our Spotlight articles where we share insights from the people that are part of the Musketeer Team. In this article we talk with Donna Wilkins who has been involved with Musketeer as both sub-contractor and Business Manager, and is now part of the team of new Directors.

Donna, what is your role at Musketeer?

I have been involved with Musketeer for around 12-13 years. I started out as a subcontractor working a few days each month and from there my involvement grew year on year. Adrian (Joint Managing Director) would often ask me if I had any extra time and I found myself in a position where I had the capacity to become involved in more tasks. Eventually I transitioned from working as a subcontractor to an employee, starting as office manager, then business manager and latterly taking on the role of one of the new Directors helping to take Musketeer forwards.

Doing a good job and having a challenge motivates me. Fortunately, my role in Musketeer enables me to have both. My work is very hands on across a variety of roles, which means it’s always busy and interesting. Although my expertise is in business support, my role as a Director provides insights into the technical side of the company providing a different challenge and a learning opportunity. Ultimately, for me it’s about doing the best job possible, either through our individual skills or our collective efforts.

For any business the last 2 years have been difficult. However, I believe we managed really well over this period and learned new skills! Musketeer has always been a strong cohesive unit and this proved to be the case during the pandemic when we were able to carry on working and providing support to each other along the way. Our success, past and present, is down to the people who make up our team; we have a talented, experienced, and capable team who work really well together. Going forward, there are lots of opportunities to develop the business, promote our capabilities and we are now back meeting customers in-person and attending events. I am extremely confident that the plans we have for the business will see us build on our existing reputation and expand into new areas of work in the future.

How do you alleviate stress?

Long walks, running or exercise is my way to relieve any stress. The ability to reflect on things during a walk and taking a break away from it all usually helps to put things into perspective.

Surprisingly not any one person inspires me. I don’t believe that anyone is 100% perfect as we all have flaws. Instead my inspiration comes from multiple people who have influenced me over the years, no one famous though as I don’t know anyone well enough. I have been fortunate to work with a lot of people who I regard as having been mentors. They weren’t appointed as mentors but to me they were. They probably wouldn’t even know I considered them as such. I would see qualities they possessed or admire how they worked and I would try to emulate those qualities in myself.

What would you say is your greatest professional or non-professional achievement in life? What are you most proud of?

My greatest professional achievement is one shared with many of my colleagues; gaining a commission in the RAF. I initially joined up in the ranks but 3 years later I found myself graduating from RAF Cranwell in front of The Queen who was the Reviewing Officer and then returning to Cranwell a year later to receive the Annual Supply Officers prize from HRH The Princess of Wales. Having left school at 16 I will always regard those two events as a significant achievement. What am I most proud of? Without doubt, my 3 children who make me very proud. Watching them grow up and start to become independent is bittersweet but as the eldest start to forge their own paths in life, it is hopefully a reflection on a parenting job well done.

What advice would you give to your younger self?

My advice would be to keep pushing beyond your comfort zone. The only way to find out what you're capable of is when you push yourself that little bit further. Easier to say than do, and usually a scary prospect! But if you can step out of your comfort zone at the right time, then reward can be worth the risk. The problem is that we can’t turn back the clock and wish we had pushed ourselves that bit further when we had the chance, so seize the chance when you can .

What do you enjoy doing outside of the business?

Anything related to outdoor activities – walking, running, cycling, hill-walking, camping. My kids recently tried to teach me to surf but my lack of balance on the waves dictates that I’m more of a body-boarding type of person now. My other passion is skiing, I originally learned to ski in Scotland but I love skiing in Austria with my family.

If you didn’t work at Musketeer or in aviation, what would you most likely be doing?

When I was younger, I was interested in being a PE teacher as I enjoyed sports and the outdoors. Now, if I could I would combine my love of outdoors and skiing and become a ski tour guide. Days in the mountains guiding people around the local ski area and then stopping off for a nice lunch on the slopes!

What is one thing your colleagues don’t know about you:

I was part of a team that helped set the Guinness World Record for the Fastest trans-Europe cycle (2-person relay) from Cape Tarifa in Spain to Cape Norped in Norway. I was a support team leader for Kev Moreland who along with Guy Lawton cycled 3,800 miles in 9 days, 20hrs and 43mins. The 2 cyclists operated as a tag team crossing Europe cycling 16hrs a day or longer. Our job as a the support team was to shadow the cyclist, check the routes, provide food, drink and technical back-up. There were a few interesting moments along the way such as discovering which roads in Spain cyclists are prohibited from and momentarily losing a cyclist in Denmark. It was a fantastic experience and a great achievement by the cyclists and Team Manager, and a record which still stands.

Donna in one of her favourite environments

Musketeer are here to help... 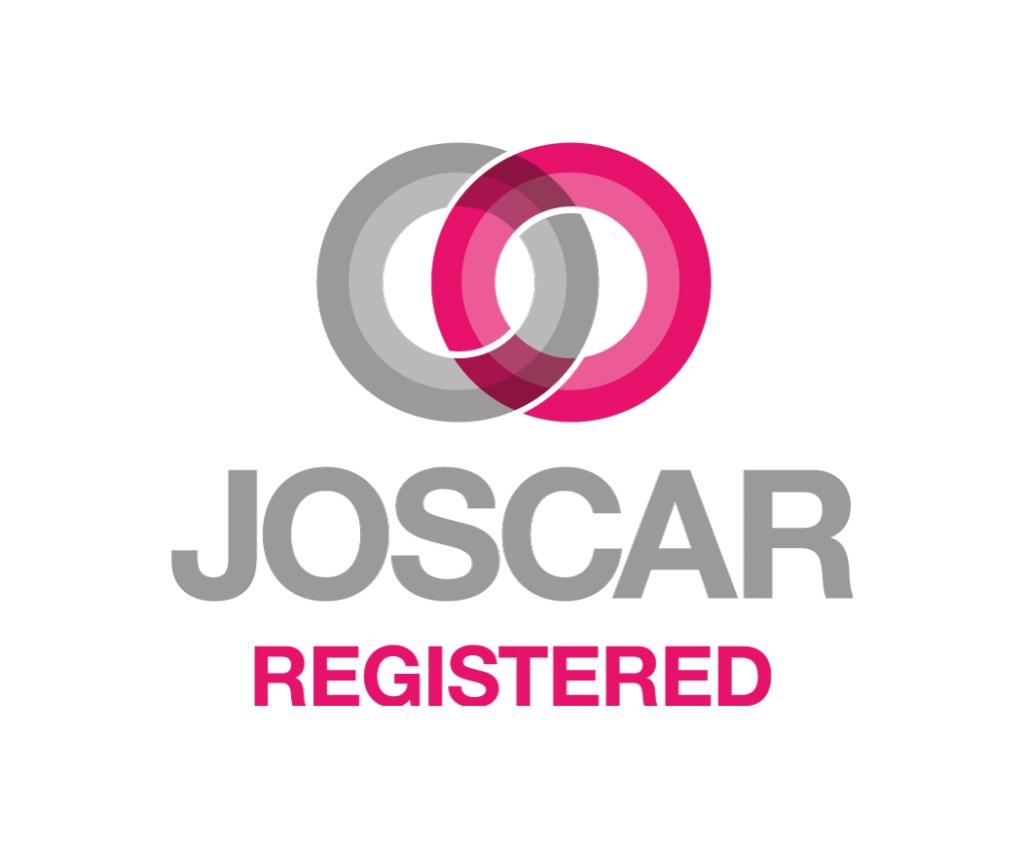